Owned
and managed by 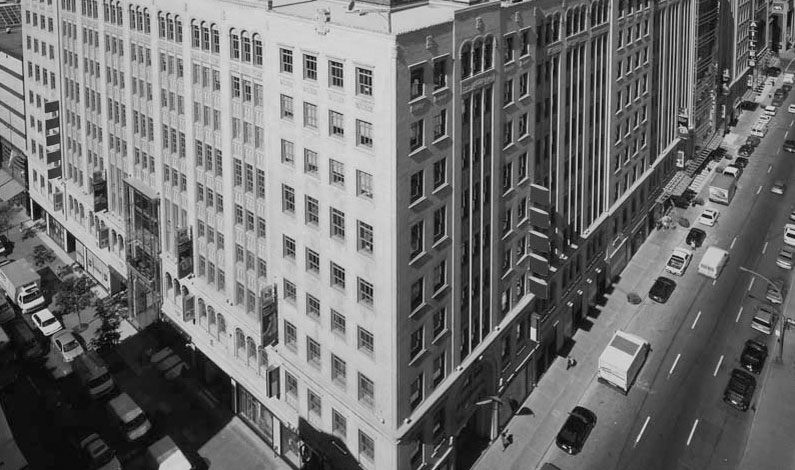 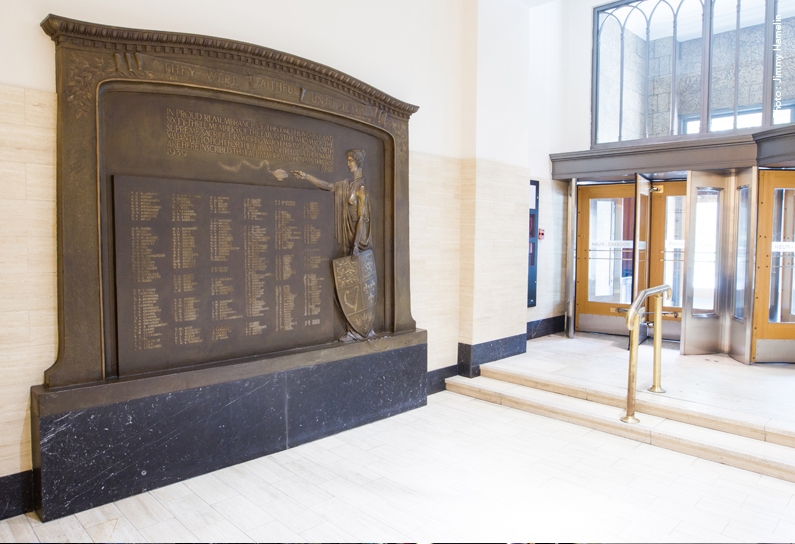 Built in 1925, the six-storey building was Montreal's largest department store for 75 years. Its opening was the event of the decade for the fast-growing city, as it rolled out the red carpet for Canada's largest and best-known retailer at the time, Eaton's.

In 1930 and 1931, three more levels were added, including the celebrated Île de France restaurant on the top floor. The property was further expanded toward De Maisonneuve Boulevard in 1958 and 1959.

In 1967, the Eaton building was linked to Montreal's brand-new metro with direct access to the McGill station - cementing its central role in the downtown core.

In 1999, Ivanhoe Cambridge acquired the property following the closure of the Eaton store. Extensive renovations ensued in 2000 and 2002, transforming it into Complexe Les Ailes & 1500 University, a leading retail and business destination in downtown Montreal.

In 2015, following the University Street name change for the Robert-Bourassa Boulevard, 1500 University will now be known as Le 1500.

The outdoor architecture is mirrored in the interior décor, with an immense mural that serves as a backdrop for the beautiful main lobby, which also features a bronze plaque from 1945 honouring Eaton employees who died during World War II.

In 2018, start of the unification project of the Complexe Les Ailes with the Centre Eaton de Montréal.

Ivanhoe Cambridge will give back to the Complexe Les Ailes its original name by merging the two centres under one brand, The Centre Eaton de Montréal.